Celebrating the 100th anniversary of HIT

Event: On June 7, Harbin Institute of Technology celebrated its 100th birthday, and a grand ceremony was held in the square in front of the main building. After the ceremony, accompanied by Academician Zongquan Deng, chairman of the China Aerospace Science and Technology Corporation Yansheng Wu visited the Research Center for Aerospace Mechanism and Control. The professor in charge of each research direction separately reported their research achievements. Meanwhile, on behalf of the Aerospace Mechanism Testing team, Dr. Qiquan Quan reported on the research results of asteroid anchoring and sampling and Mars unmanned aerial vehicle. After the meeting, all the professors of the research center gathered in Prof. Deng’s office to celebrate the 100th anniversary of Harbin Institute of Technology. 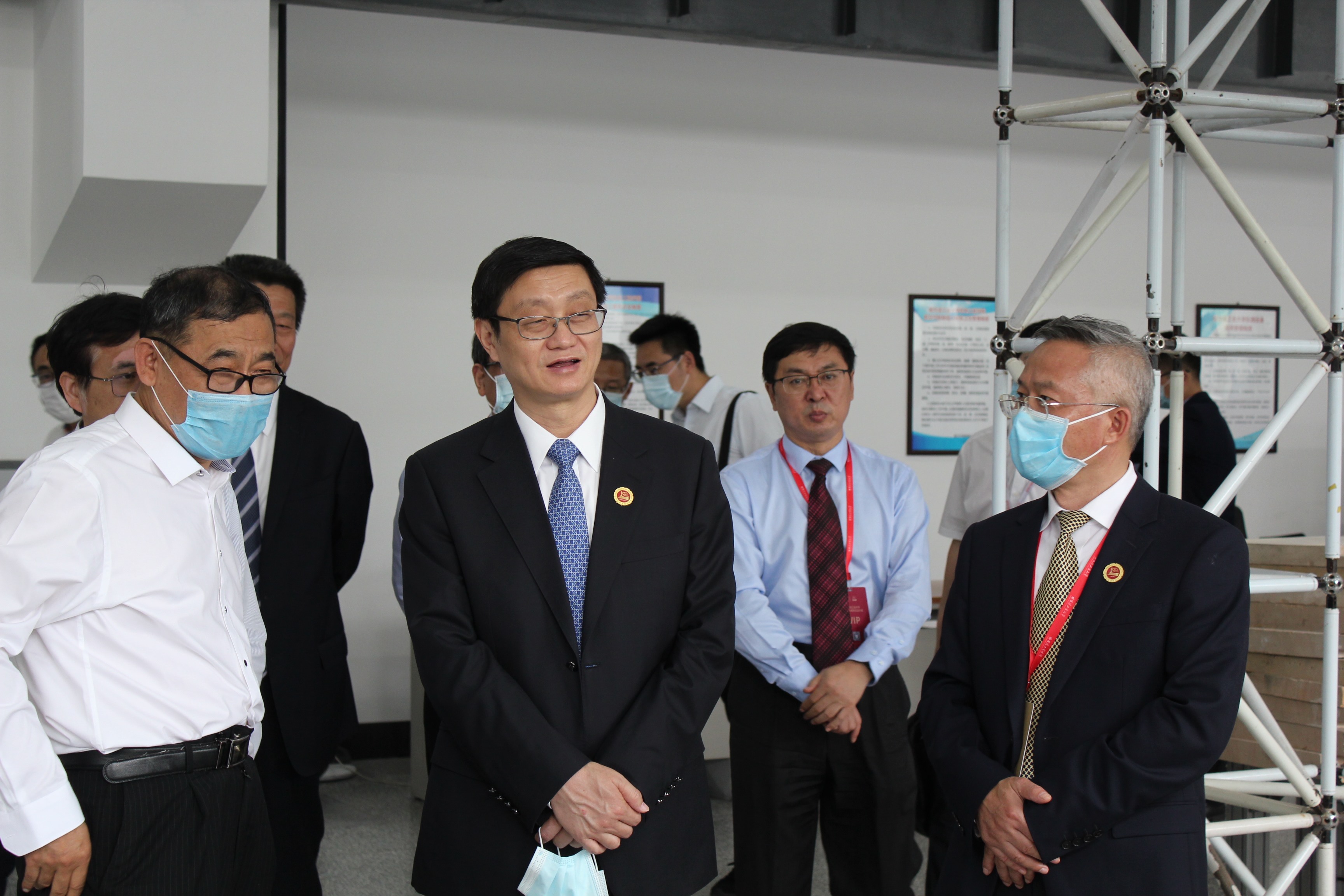 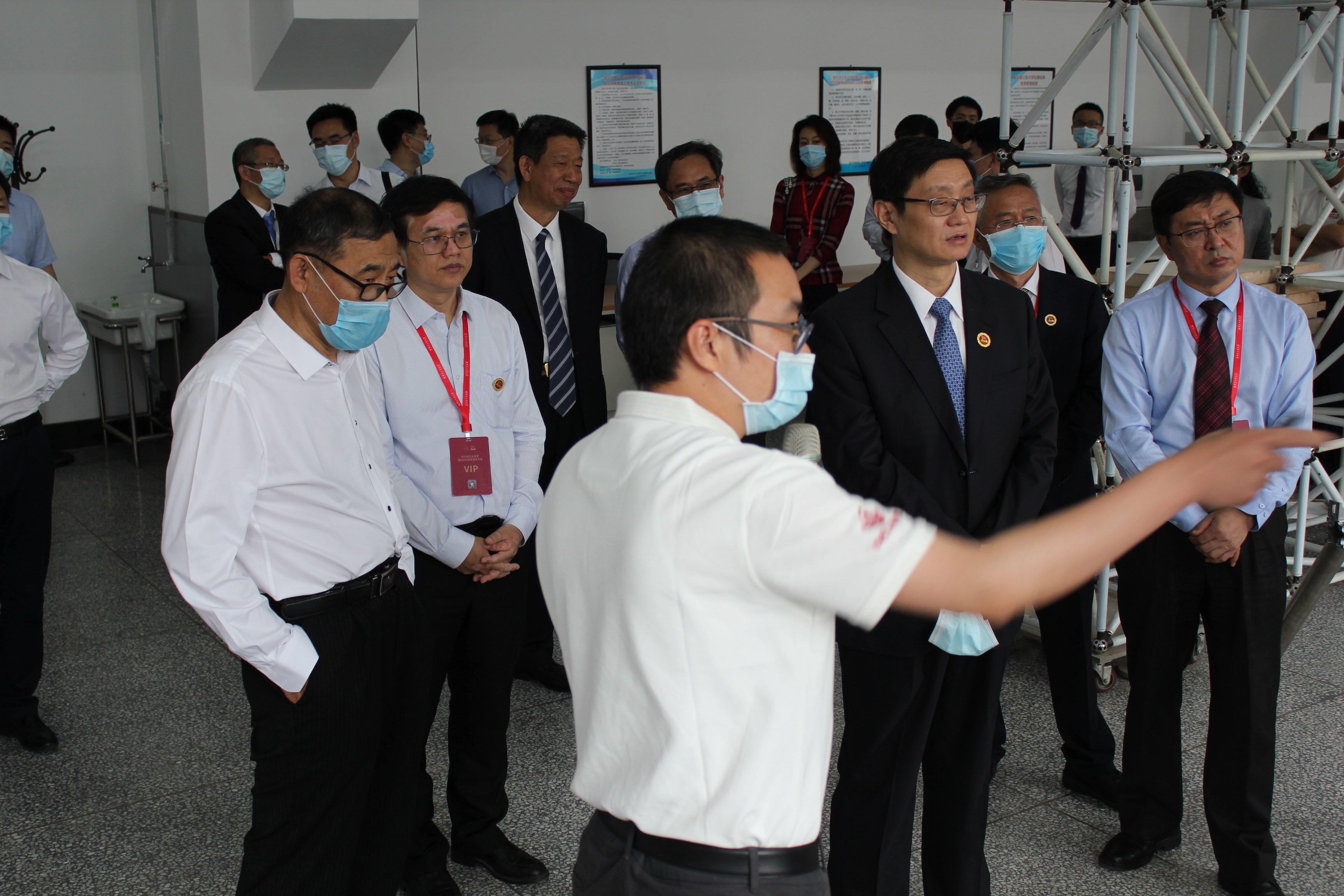