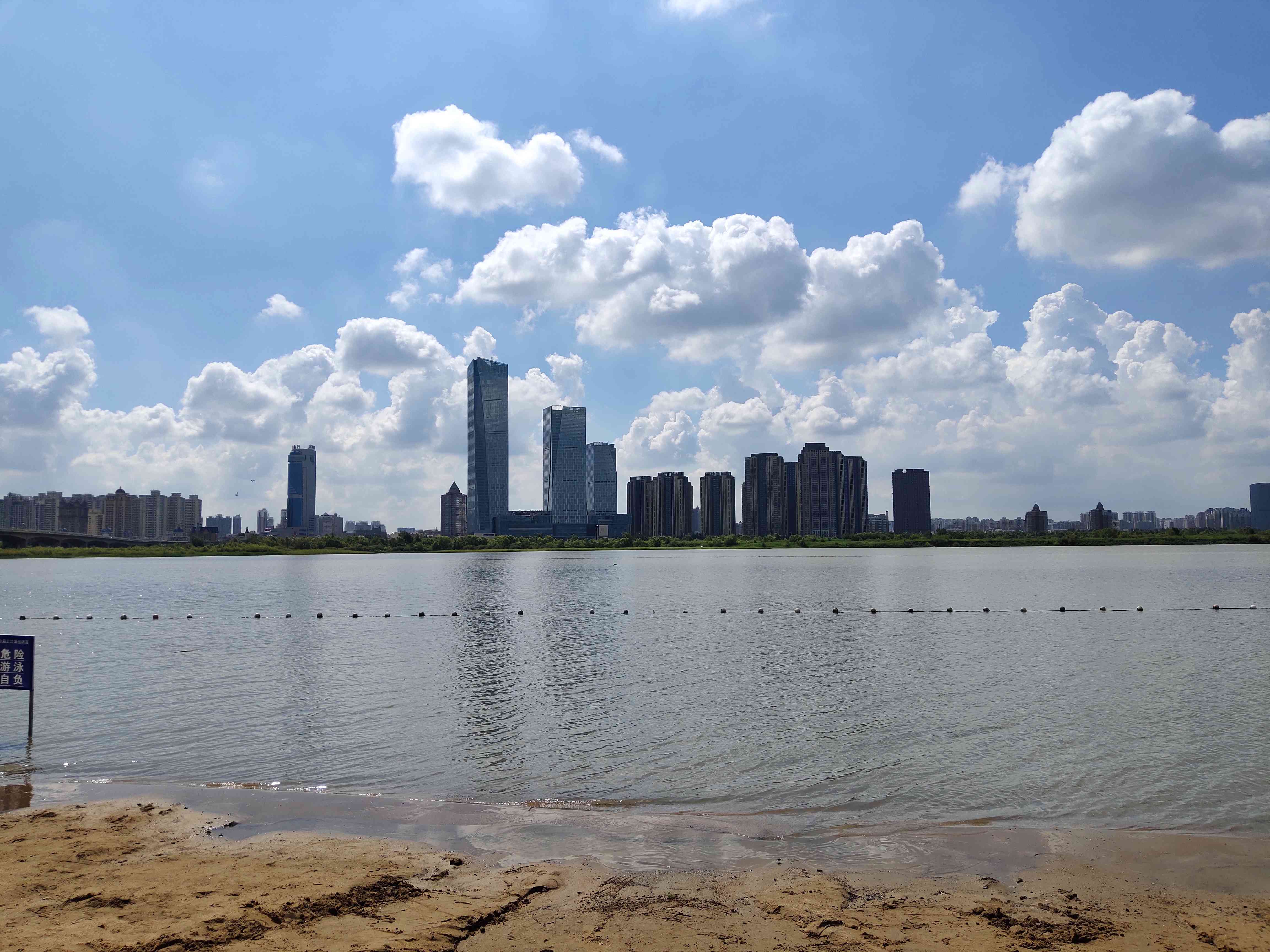 Event: On July 13, Dr. Quan published three signed essays in the AMT laboratory, which were used to guide the team to develop in a more healthy and more orderly direction. The titles of the three signed essays are “读博是怎么回事”, “评价课题进展好坏的标准：高频次单独汇报” and “做事靠谱，需要闭环”. 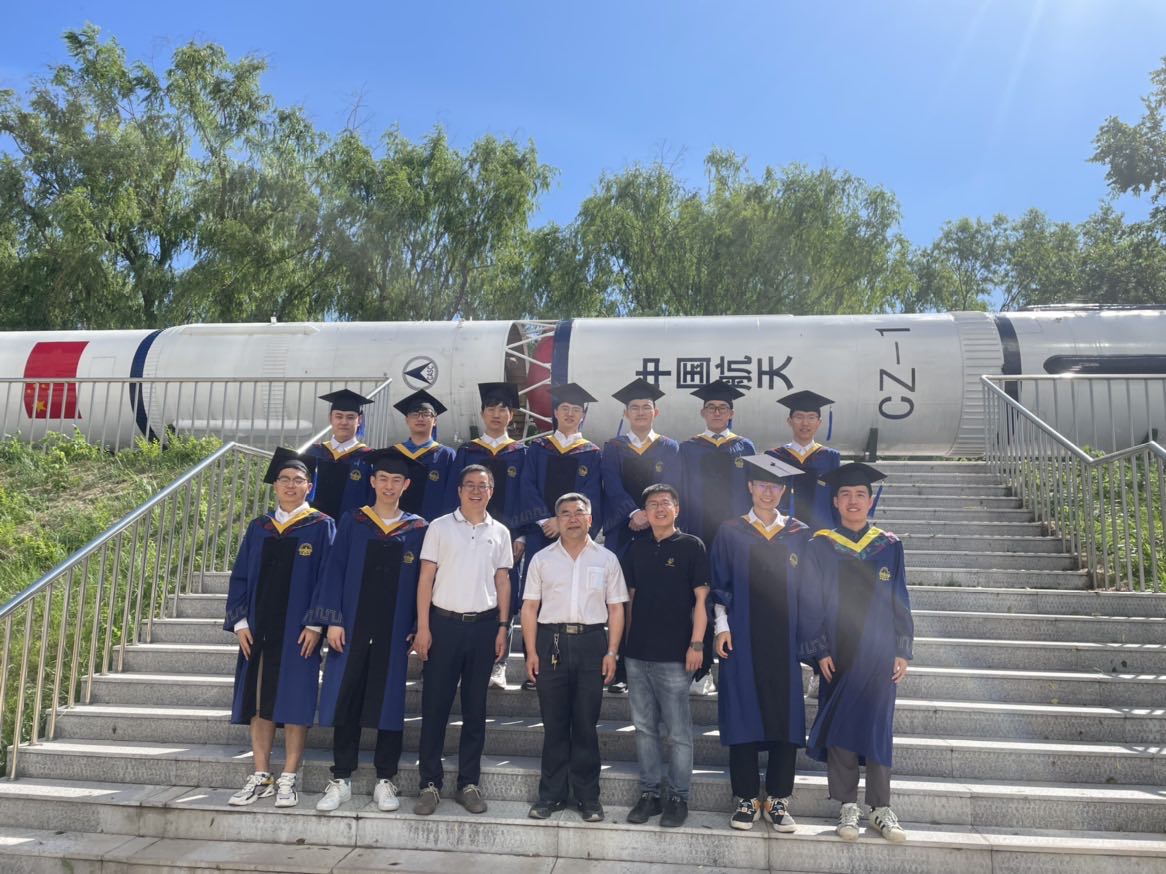 Event: At 2:00 pm on December 31, the AMT Laboratory held an online year-end party. The party was hosted by Qi Wu, Kaijie Zhu and Yuanxu Wu. The online year-end party only retained the “2021 Photography Contest”. Under the influence of the COVID-19 pandemic, this year’s year-end party is simple, novel and unforgettable. All members of the AMT Laboratory participated in the online voting, and selected outstanding photographs: Qiukui Zhang won both the Gold Medal and Silver Medal, and Kaijie Zhu won the Bronze Medal. Professor Tang presented awards to the winners, and Professor Quan sent a new year greeting to everyone online. 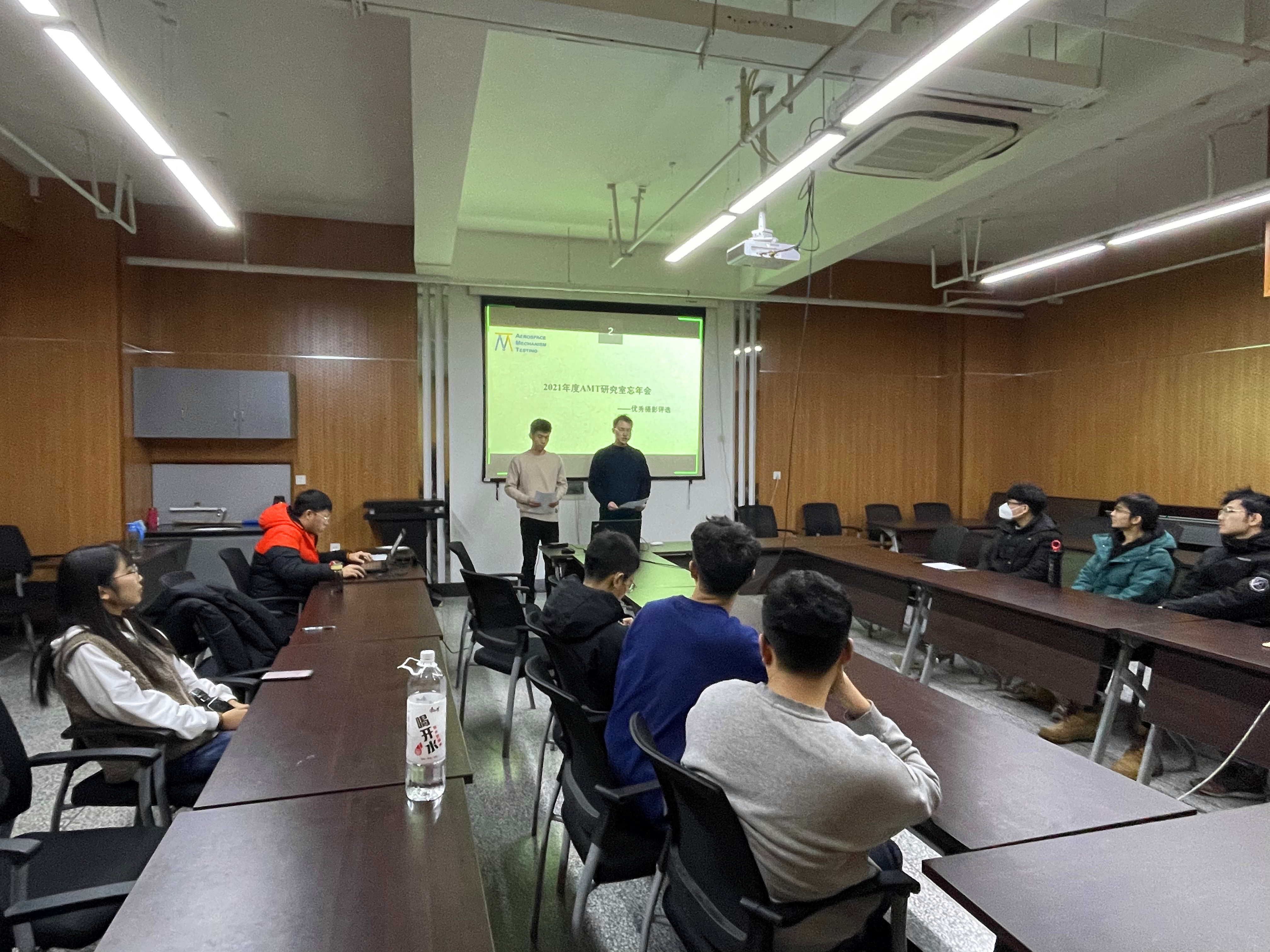 Published a cover paper in Journal of Harbin Institute of Technology

The paper link is as follows: Journal of Harbin Institute of Technology. Dr. Quan gave a report at the Baishiqiao Middle Auditorium of the CAST 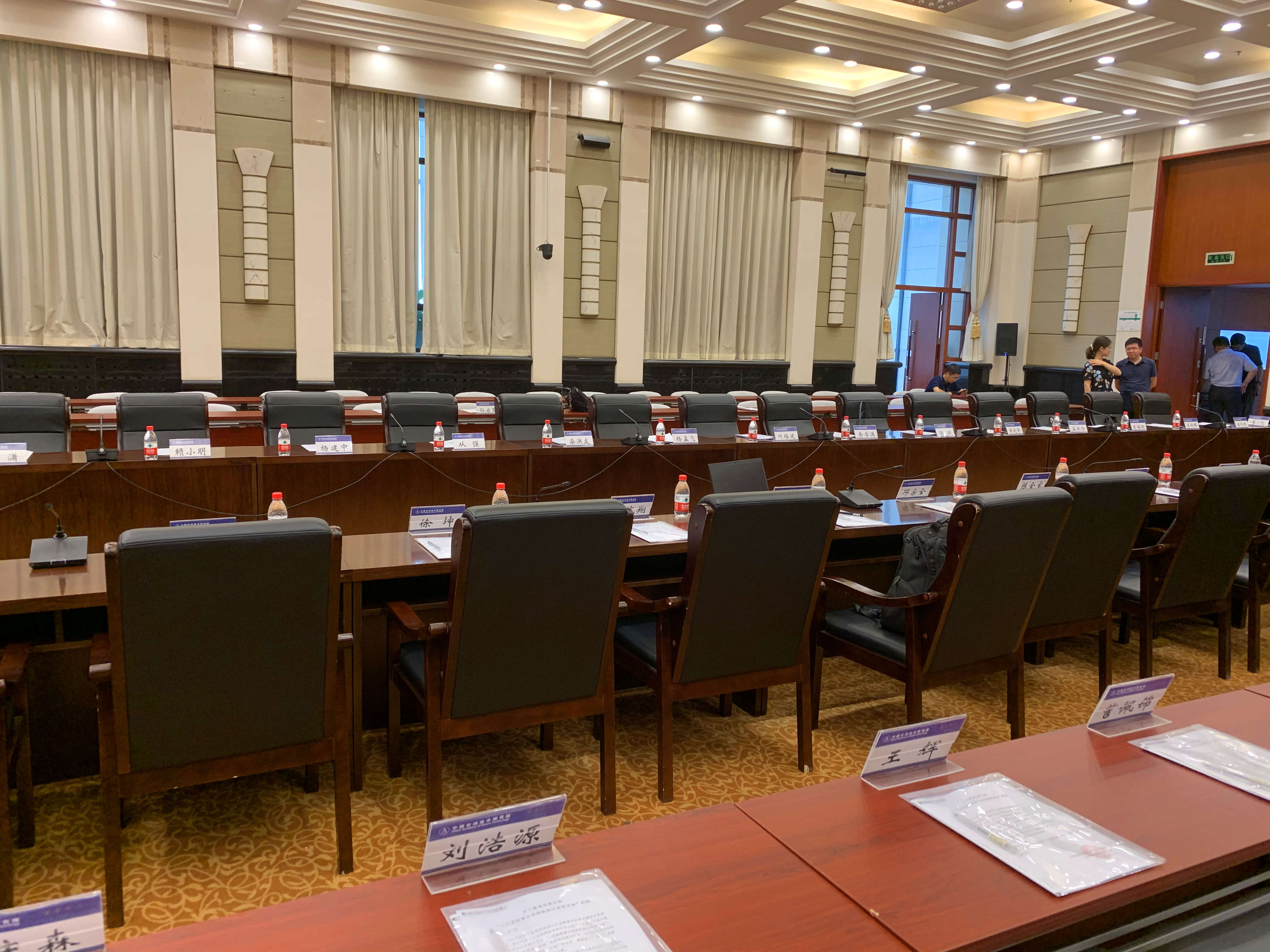 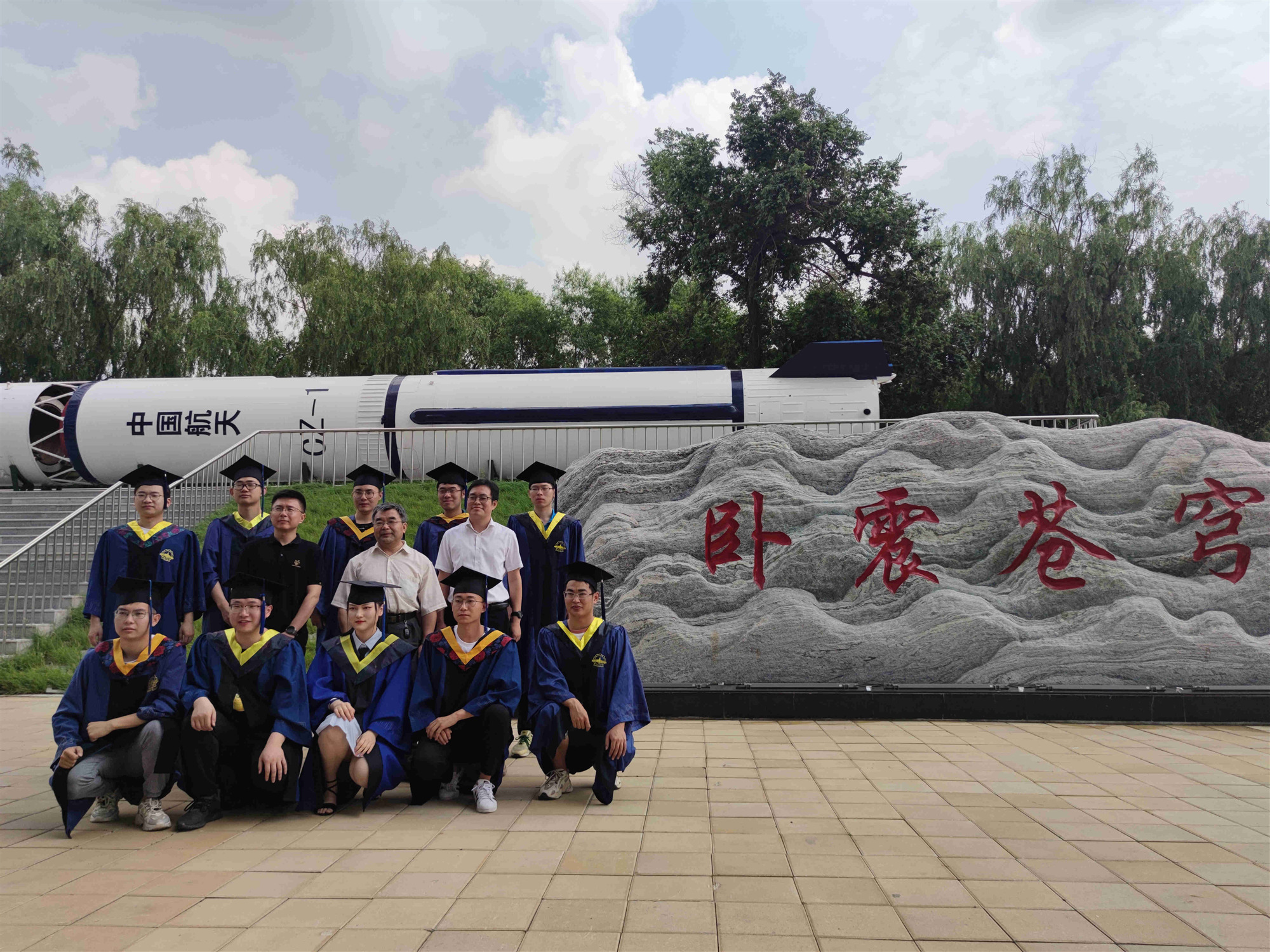 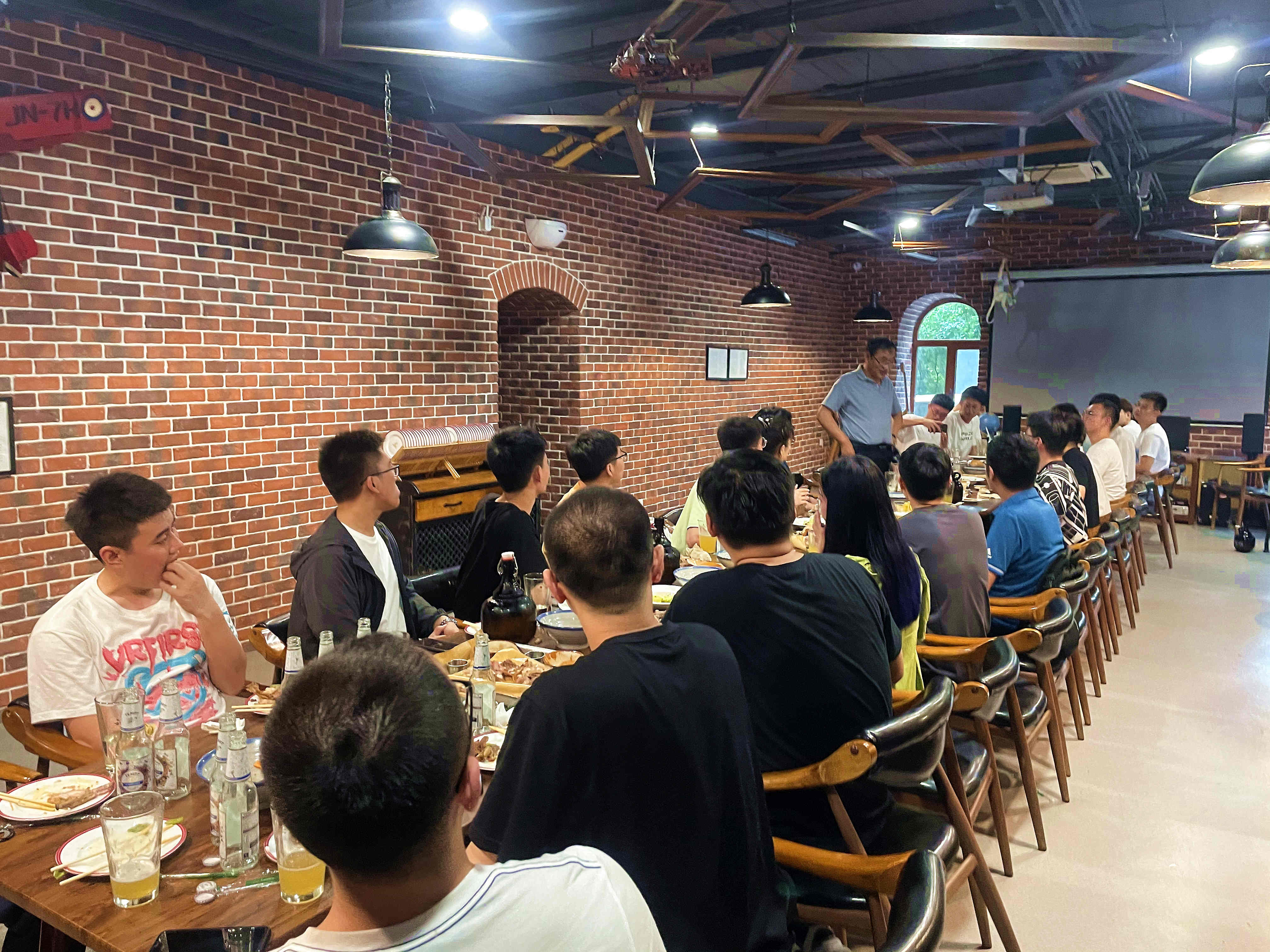 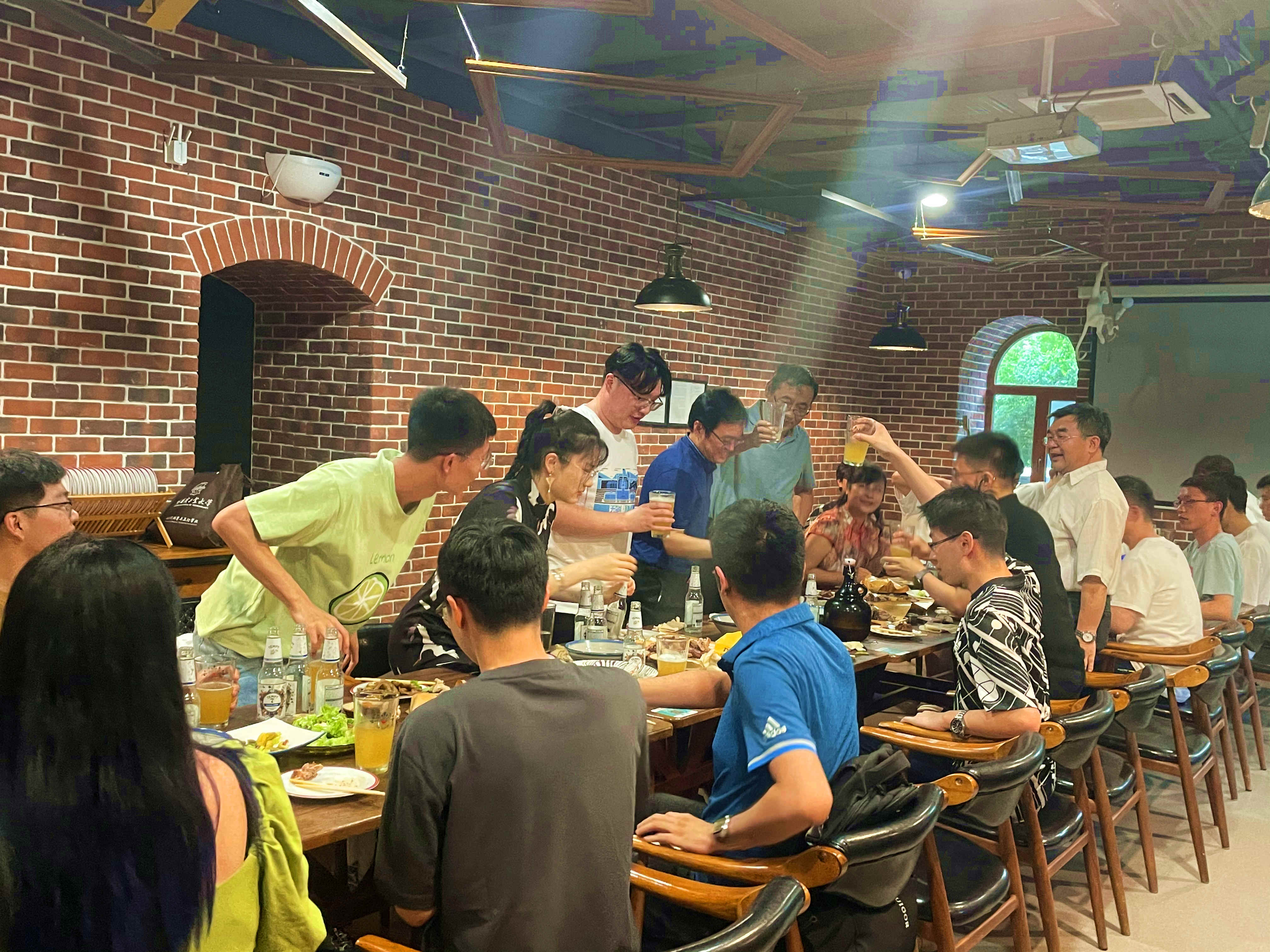 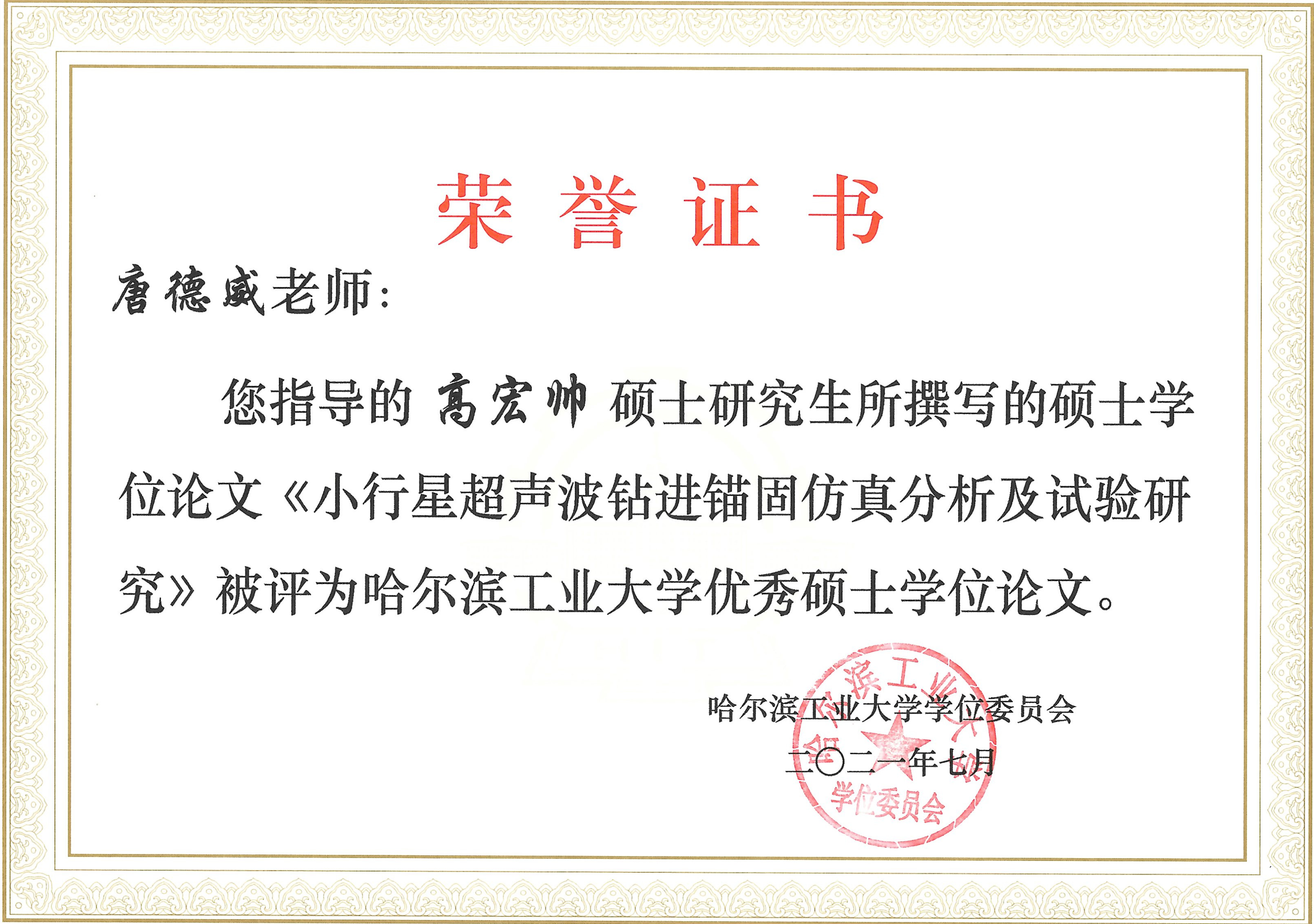 Dr. Qiquan Quan participated in the May Fourth Commendation Conference of Harbin Institute of Technology

09 May 21
Tongzhao Wang
No Comments

Event: On May 7, Harbin Institute of Technology held the “2021 May Fourth Commendation Conference and Chunhui Innovation Achievement Award Ceremony” with the theme of “Under the Guidance of Chairman Xi’s Congratulatory Letter Spirit” in the auditorium of the main building of the first campus of Harbin Institute of Technology to commend the advanced collectives and individuals that have emerged in the past year. Dr. Quan, who just won the “Heilongjiang Province Youth May Fourth Medal”, participated in the conference and accepted the commendation. The news link is as follows: Harbin Institute of technology News