Event: AMT laboratory obtained two research funds from National Natural Science Foundation of China in August 2019. The first one is a Key Program titled “Research on Design Theory and Control Technology for Mars Rotorcraft” (Grant No. 51935005), which is in the charge of Prof. Dewei Tang. The second one is a General Program titled “Research on Actuating Mechanism of an Ultrasonic Driller Driven by Dual Energy Flows for Asteroid Anchoring” (Grant No. 51975139), which is in the charge of Dr. Qiquan Quan. In 2019, our university Harbin Institute of Technology only obtained a total of five Key Programs from National Natural Science Foundation of China. Obtaining the funding of the Key Program indicates that the preliminary research of Mars rotorcraft has been highly recognized by domestic counterparts. Thus, this success can greatly enhance the influence of our team. These two funds provide adequate funding for our research on Mars rotorcraft and asteroid anchoring and sampling. 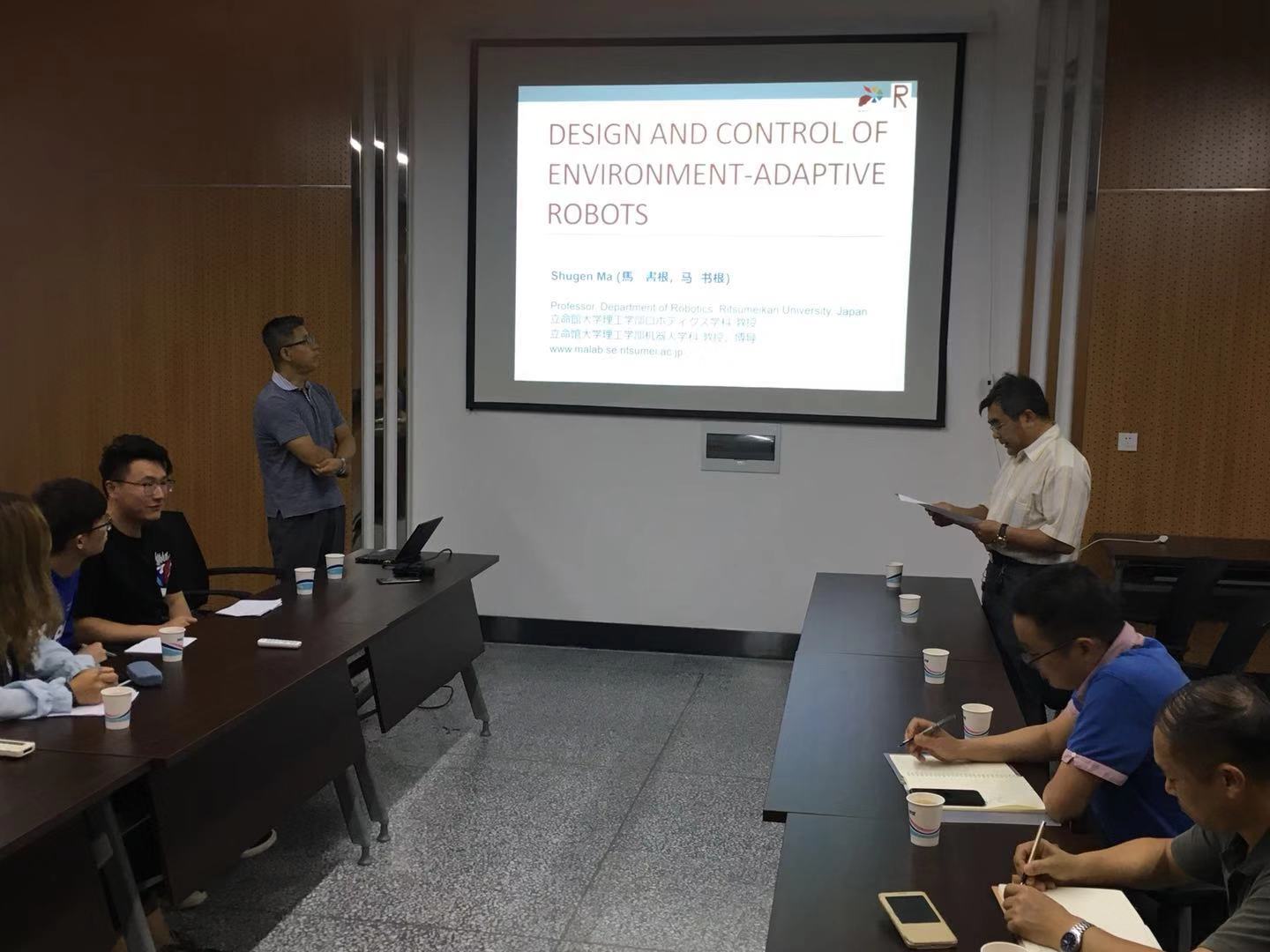 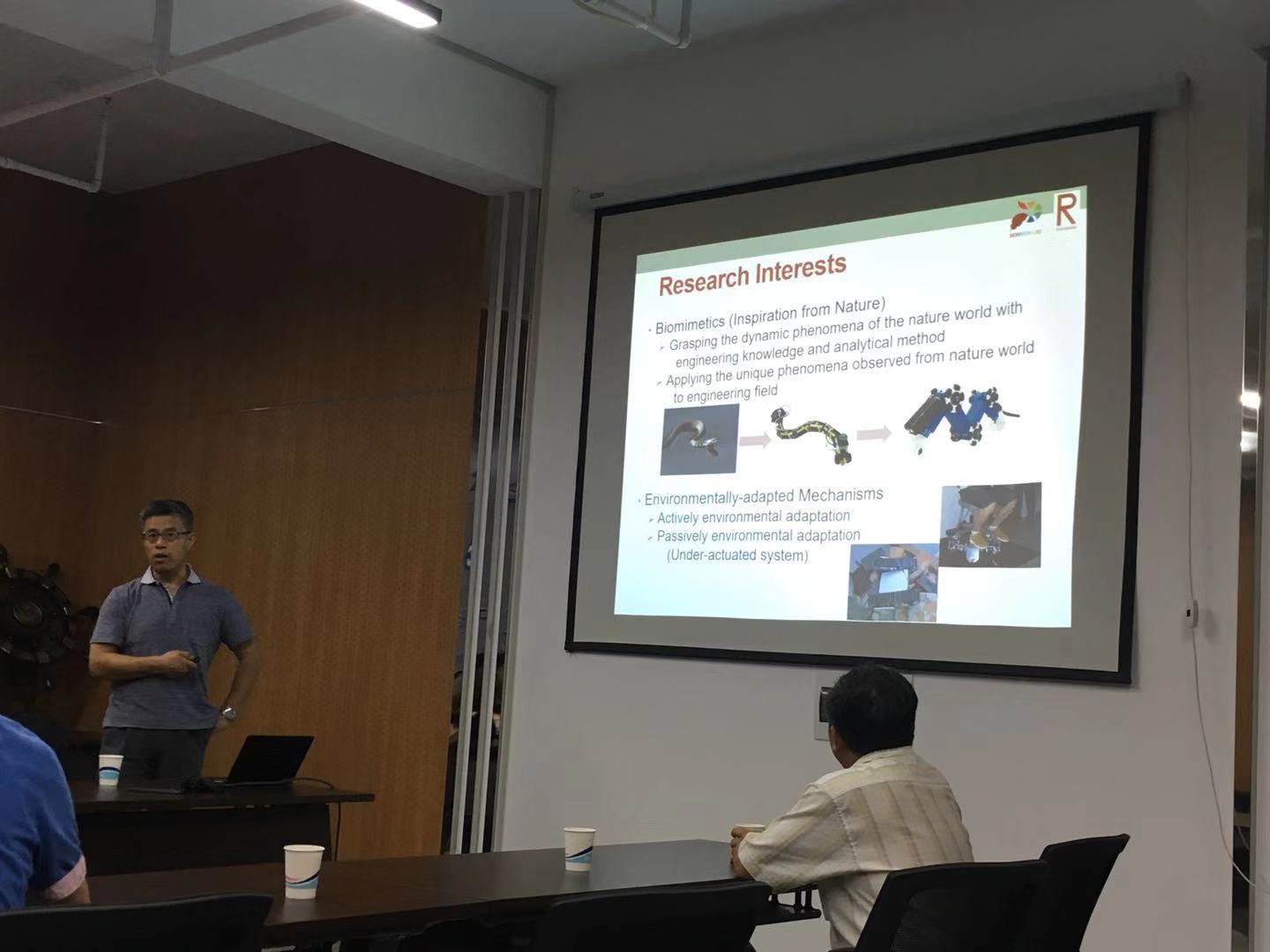 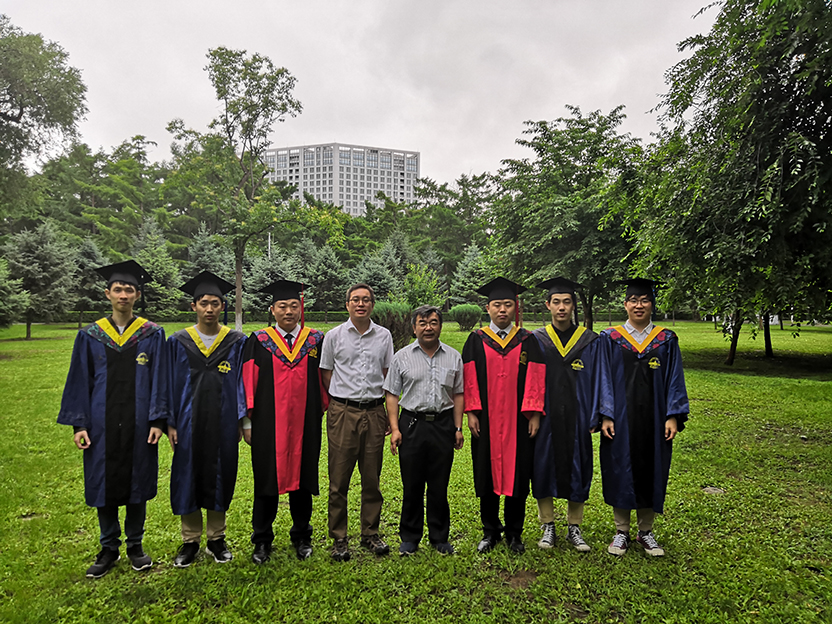 Event: Aerospace Mechanism Testing laboratory (AMT) has moved into Technology Innovation Building (TIB) in the Science Park of Harbin Institute of Technology. Prof. Tang works in the K523 and A/Prof. Quan works in the 513-A, the other staff works in the K513-B, and the students in the K513-C and K523. The experiments are conducted in the K211 and K208. AMT hopes that a comfortable environment will enable everyone to do their job better. 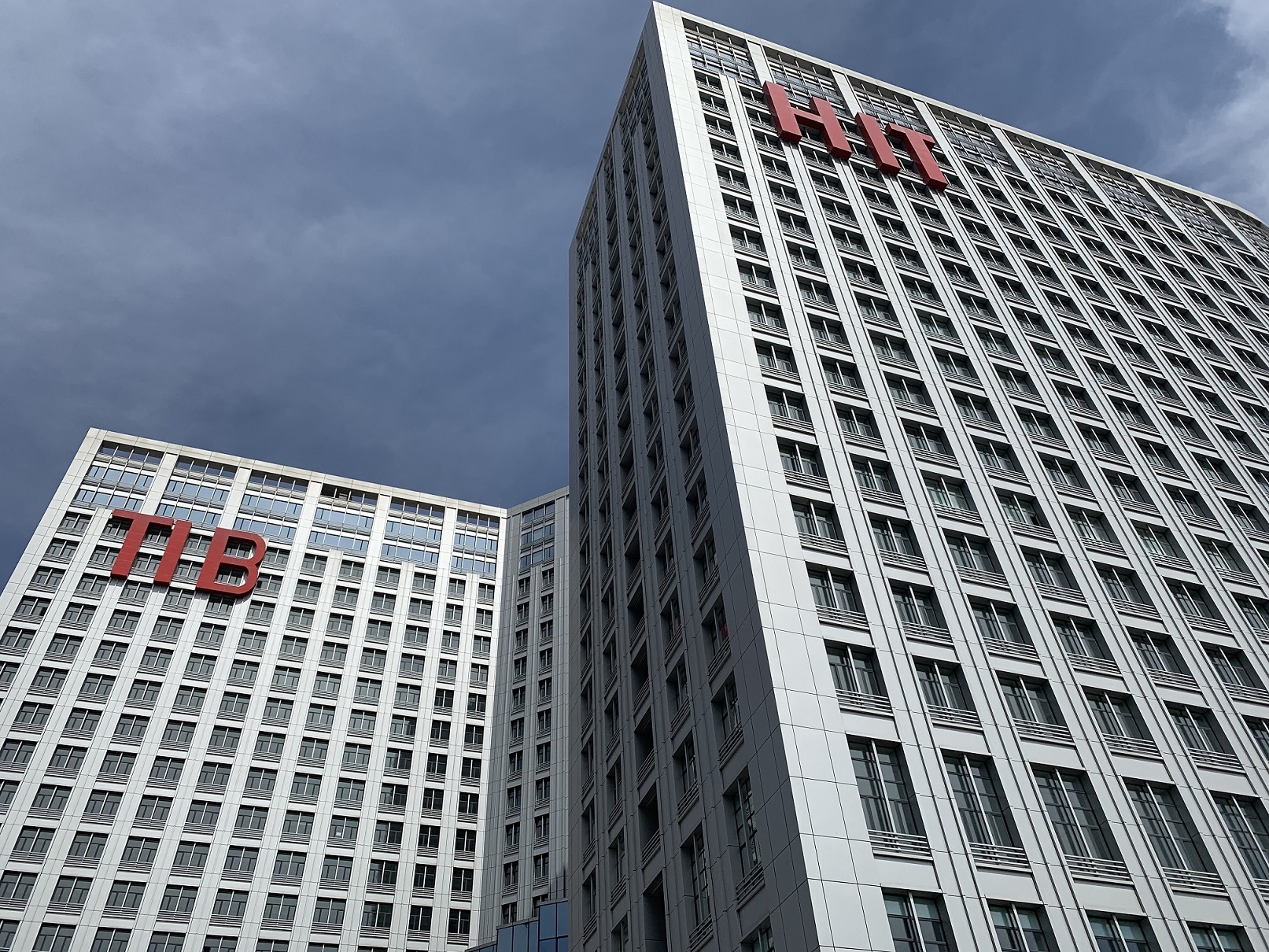 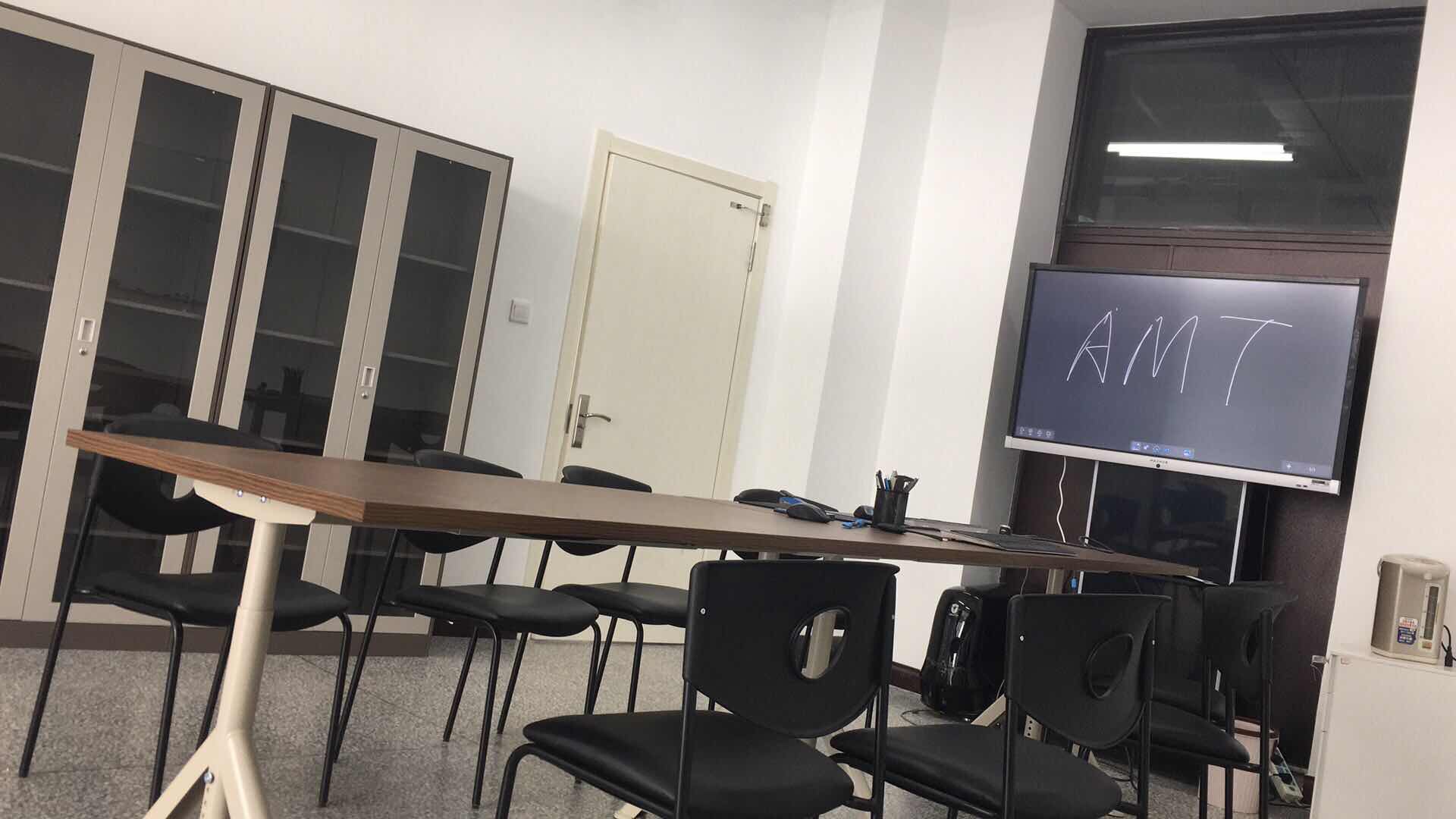 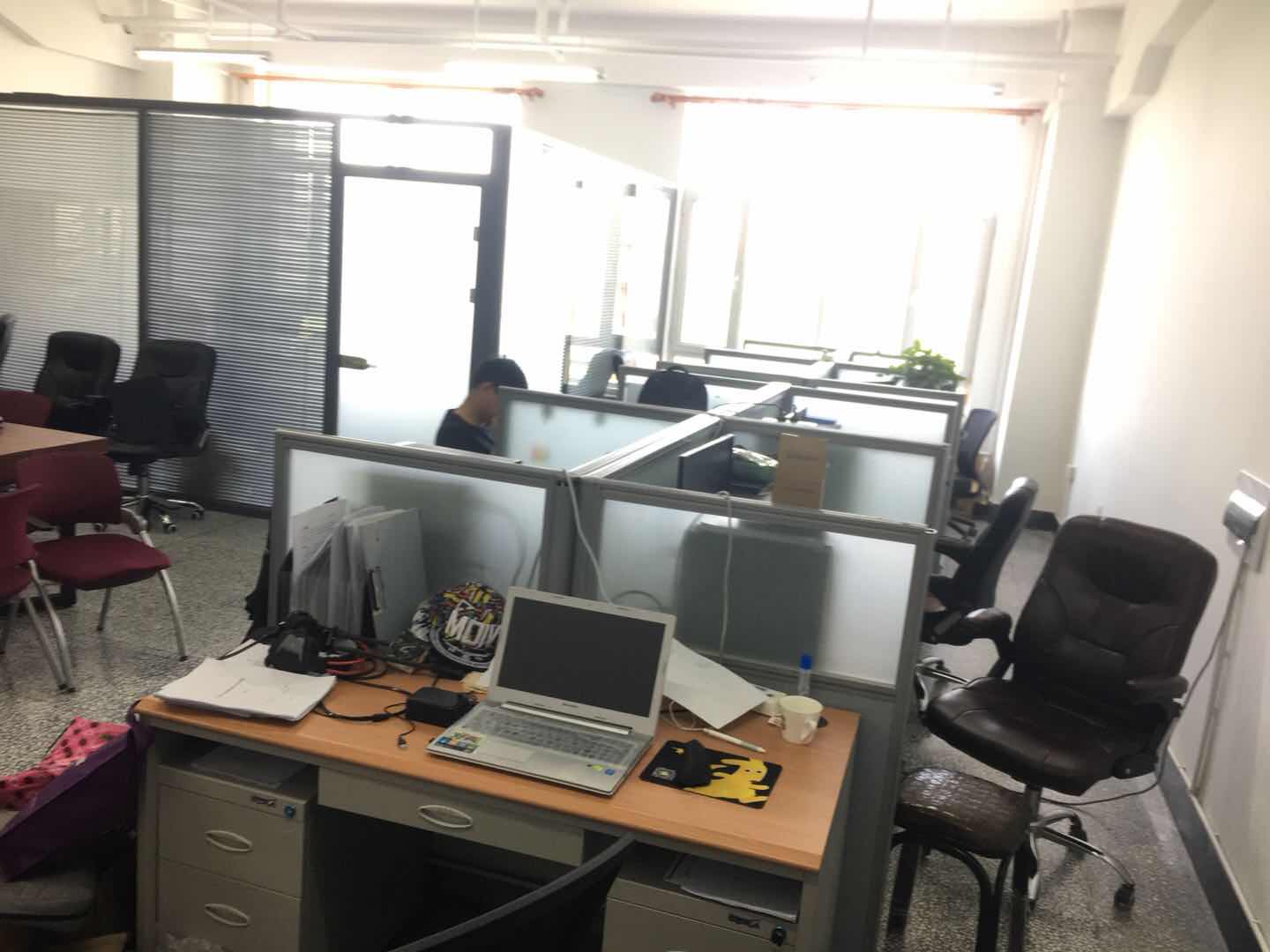 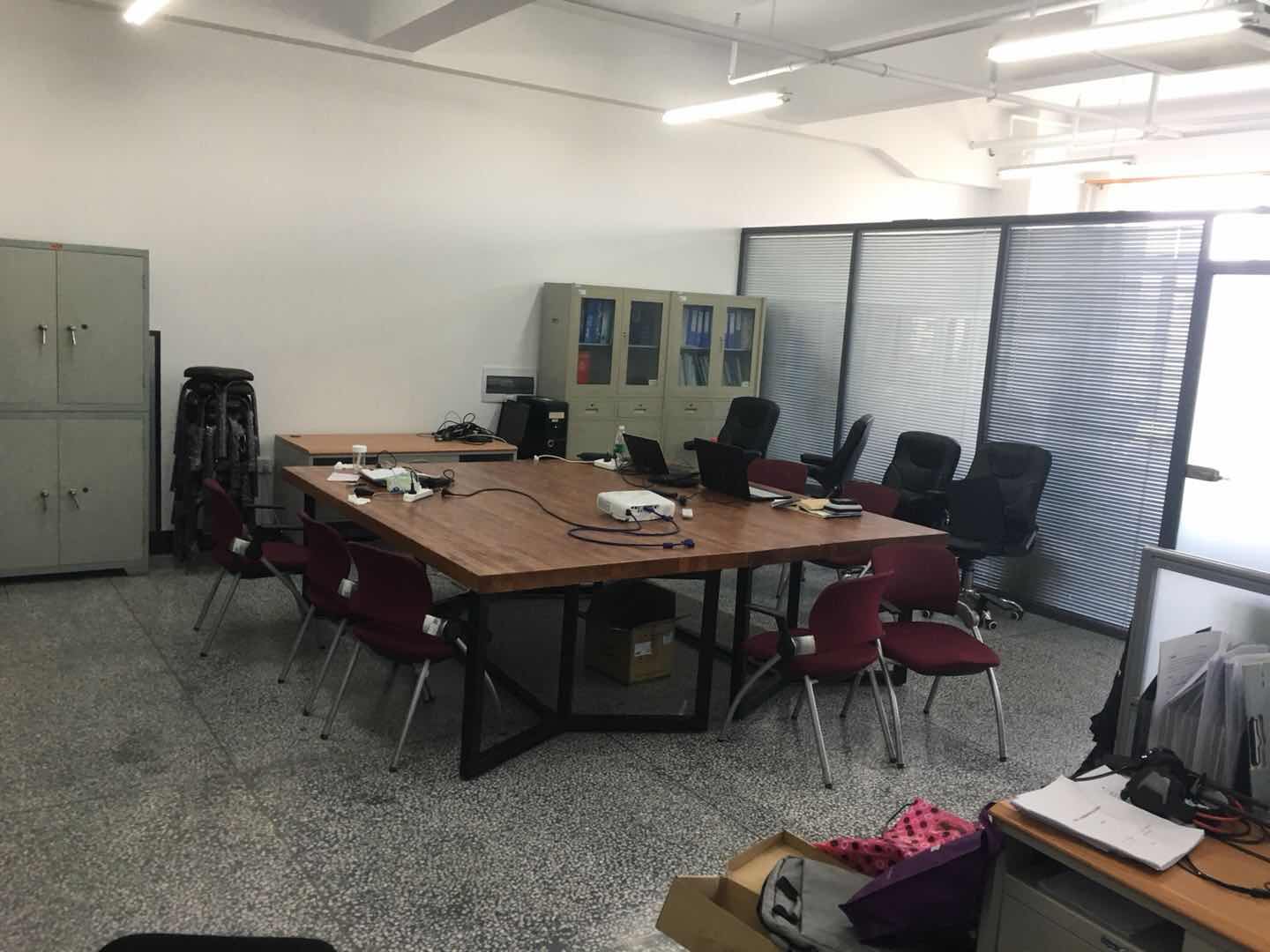 26 May 19
Pengyue Zhao
No Comments

Event: Dr. Xiaodong Wu, who is holding a position of associate professor in Shanghai Jiao Tong University, paid a visit to AMT laboratory of Research Center for Aerospace Mechanism and Control at Harbin Institute of Technology, China and exchanged on the issue of scientific cooperation with Prof. Yingxiang Liu and Dr. Qiquan Quan. He gave a talk on “Intelligent Vehicle Control”, and the students of the AMT laboratory had a warm exchange with Dr. Wu. 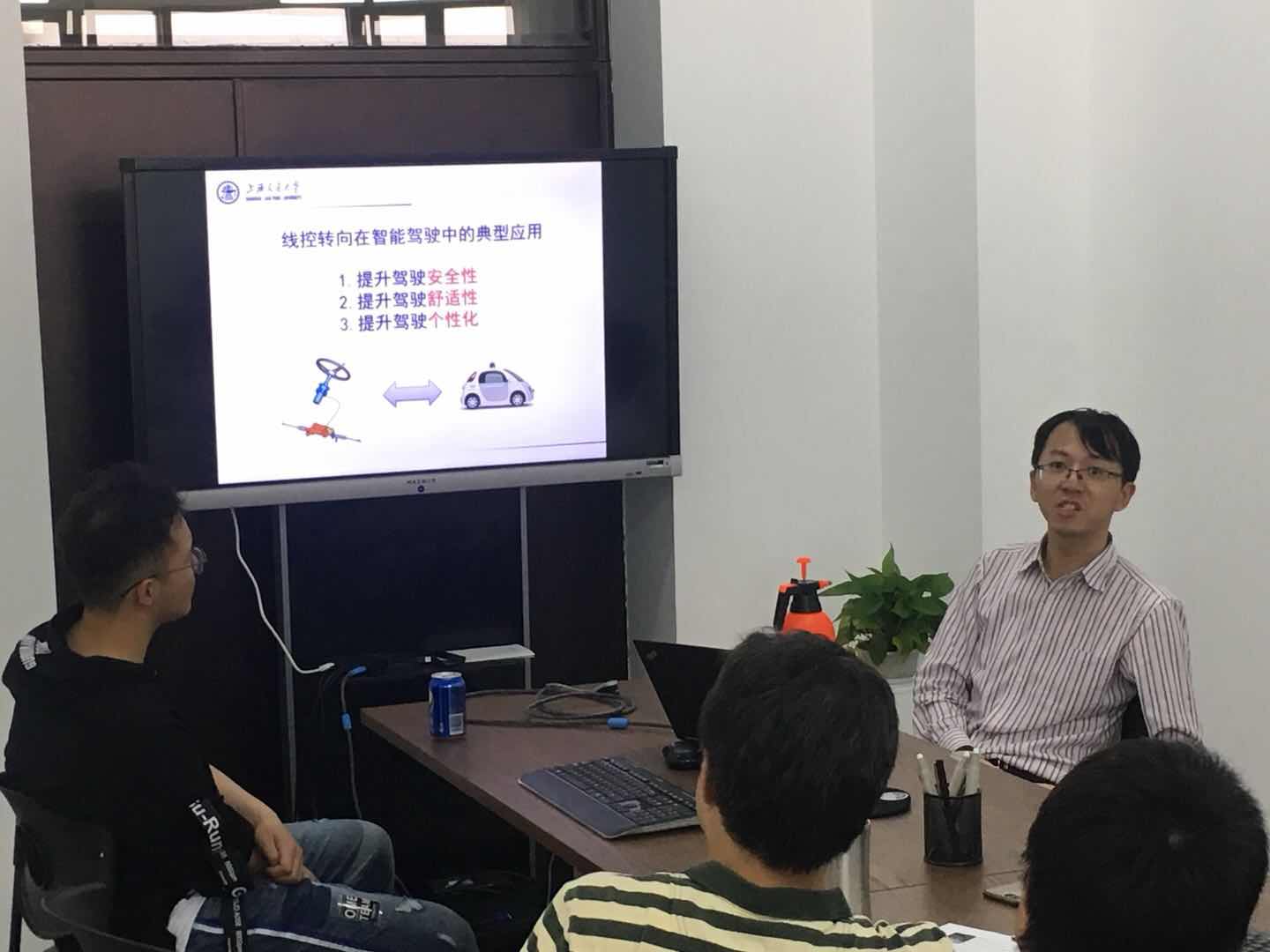 Event: On April 24, 2019, Dr. Qiquan Quan smoothly passed the doctoral supervisor defense organized by Harbin Institute of Technology and became a Ph.D. supervisor in the faculty of Manufacture Engineering of Aerospace Vehicle. This success may accelerate the development of the AMT team. 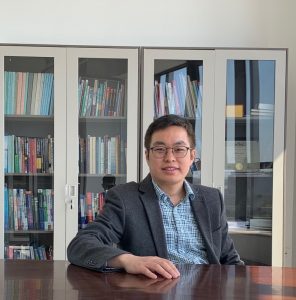 Event: At one o’clock in the afternoon, Aerospace Mechanism Testing (AMT) laboratory held the 2018 year-end party on time. Firstly everyone reviewed and summed up his or her achievements in 2018, and talked about his or her plan of 2019. Then Prof. Dewei Tang summarized the achievements of the AMT laboratory in 2018 on behalf of Dr. Quan. Subsequently, the 2018 Photography Contest was held by secret ballot, and Mr. Hui Zhu won the best photo award and a bonus of ￥1000. The photo—Venice—will be set as a cover photo of the AMT laboratory homepage forever. AMT will hold the annual photography contest at every end of the year. Then Mr. Pengyue Zhao read AMT’s annual summary report of 2018. We have a fruitful and pleasant 2018. Finally, Prof. Dewei Tang prospected for AMT laboratory development in 2019. At night, all members of AMT laboratory gathered together in Shangju Dumpling cafeteria to greet the arrival of the new year 2019. Event: Xin Yang, Tingting Yang and Aimaiti Bulading, the undergraduates of Aerospace Mechanism Testing Laboratory (AMT), worked hard and managed to pass their thesis defenses. Xi Yang finished his  thesis titled “Research on transducer driving characteristics of a percussive ultrasonic driller” and will join Midea of China in August 2018, Tingting Yang finished her thesis titled “Analysis of aerodynamic characteristics and experimental study on the trapezoidal blade of Mars UAV” and will join CETC 38 in July 2018, and Aimaiti Bulading finished his thesis titled “Design and experimental study of a percussive ultrasonic drill driver” and will join CSIC 704 in July 2018. On 29nd June, AMT held a celebration party at Hans Fresh Beer for their graduation. 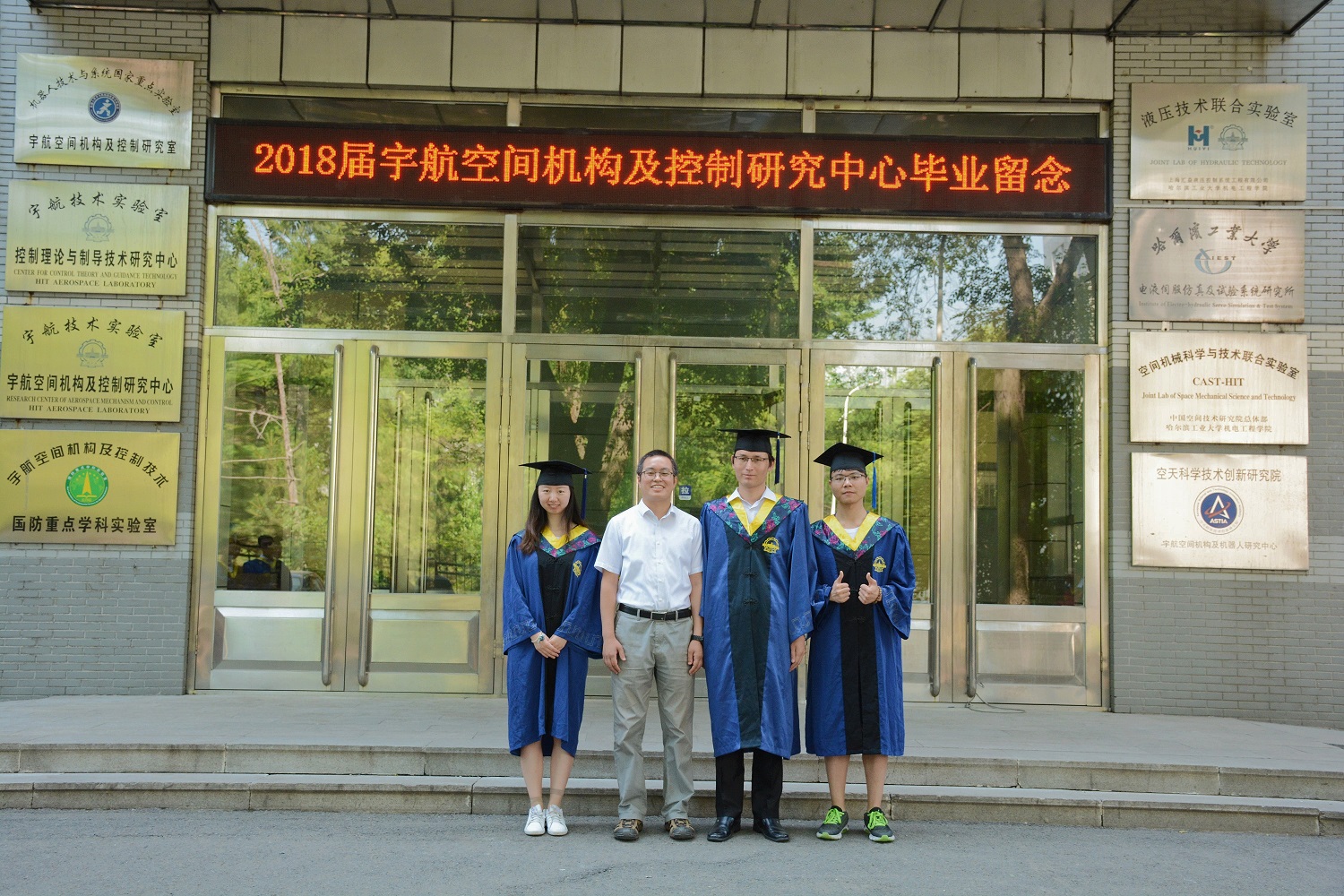 Event: He Li, a member of the AMT, has been awarded the Ph.D. successfully. The title of his dissertation is “Study on characteristics of ultrasonic levitating bearings with the capability of carrying radial and axial loads”. During the period of pursuing the Ph.D., he has published several papers in journals and international conferences, such as Sensors and Actuators A: Physical, Journal of Intelligent Material Systems and Structures, Applied Sciences. He will join Shandong University of Science and Technology in May 2018.